Music for square dances and hoe-downs; for sitting around the campfire or socializing in the parlor. With fascinating liner notes telling the story behind each piece. Straight out of the archives and campfires of the Civil War. 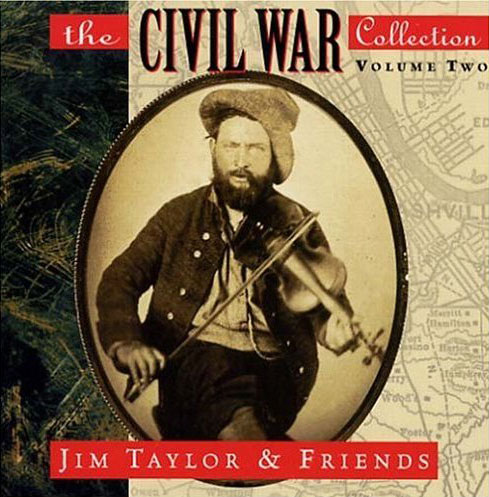 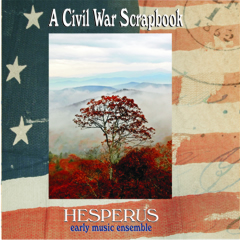 The Civil War Collection Vol. I

A superb quartet featuring Jim Taylor and friends on hammered dulcimer, fiddle, banjo, and guitar. With 70+ minutes of music (including Gary Owen, Haste to the Wedding, Arkansas Traveler, Seneca Square Dance, Booth Shot Lincoln) . A rare treat for lovers of string band music and a treasure trove for students of the War Between the States.

Music of Colonial America, the Civil War, The Shakers, American Gospel, and the Victorian era. 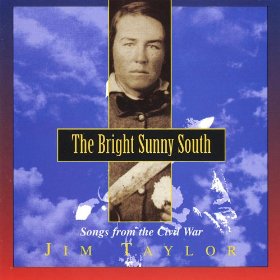 Songs from the Civil War. Compositions include Battle of Pea Ridge, Shiloh Hill, Paddy's Lamentation, and Bright Sunny South. Jim Taylor is accompanied by Shelia Adams on Banjo and a number of other talented musicians.

Hail to the Chief.

The 22nd of February.